October 26, 2015 – Toronto, Ontario: Royal Road Minerals Limited (TSXV:RYR) (“Royal Road Minerals” or the “Company”), a gold and copper focused mineral exploration and development company, announces final drill results from its Gömeç gold project and its decision to discontinue work in Turkey and focus activities on La Golondrina and Colombia. All reported intersections are down-hole widths as true widths cannot be determined from the currently available information.

The Gömeç project comprises five contiguous exploration licenses and is an early-stage gold exploration project located in the hinterland of Balıkesir province Western Turkey. Royal Road Minerals was granted an option to earn a 50% interest in the Gömeç property and in other exploration properties under the same ownership by spending an aggregate of US$2M on exploration and development work to earn a 20% interest and a further US$2M of such expenditures to earn an additional 30% interest. In addition, on or before December 31, 2016, the Company would pay an amount equal to US$3M to the sole owner of the properties which would result in the Company acquiring a 50% shareholding.

Royal Road Minerals has spent a total of US$1.2M in exploration work at Gömeç and at other gold and copper-gold exploration licenses covered under the Option Agreement. At Gömeç the Company has completed 4,494m of combined reverse circulation and diamond drilling in two separate drilling campaigns during 2014 and 2015. The 2015 drilling program, comprising 2,571m is now complete with all final analytical results returned on October 22. Of the final drill holes, 5 reverse circulation drill holes (GRC 29-33) were drilled into specific targets over an approximately 5km strike length along the Gömeç ridge to the southeast (see Figure 1). None of these drill holes returned significant gold. GRC-28 which was drilled in the Kubaşlar area (Figure 1) returned 10m @ 1 gram per tonne gold, whereas diamond drill holes, GK 11 and GK 12 which aimed to test the potential for deeper, higher-grade gold mineralization at Kubaşlar (see Press Release August 17), have not returned any significant intersections for gold (see Table 1).

In light of these results and after a full technical assessment of all available geological data, management’s view is that any potentially economic gold mineralization at Gömeç will likely be low-grade and as such does not fit the Company's focus at this time and given current market conditions. The Company has thoroughly explored new partnership and alternative deal and funding structures for Gömeç, however the enervating influence of political and regulatory uncertainty in Turkey has generally served to impede any possible third party interest. Consequently Royal Road Minerals has terminated the Option Agreement covering the Gömeç property.

As a consequence of the above and given the Company’s new focus on Colombia and on what Management believes is a promising high-grade gold project at La Golondrina, the Company has taken the decision to divest all other interests in Turkey as soon as practicable.

“We are working on various exit deals with partners who have been close to the Company since it commenced exploration operations in Turkey” commented Tim Coughlin, Royal Road’s President and CEO. “The March 2013 Peace Process in southeast Turkey provided us with a remarkable opportunity for the discovery of potentially large gold and copper resources in a previously under-explored and prospective region. Since August of this year however, there has been a significant increase in ethnic tension in that region to the extent that it is now considered difficult to work there. This convergence of recent drill results and political events in Turkey, when contrasted with promising high-grade prospects at La Golondrina and in Colombia as a whole, have led to what we consider is a necessary and logical strategic shift in focus”. 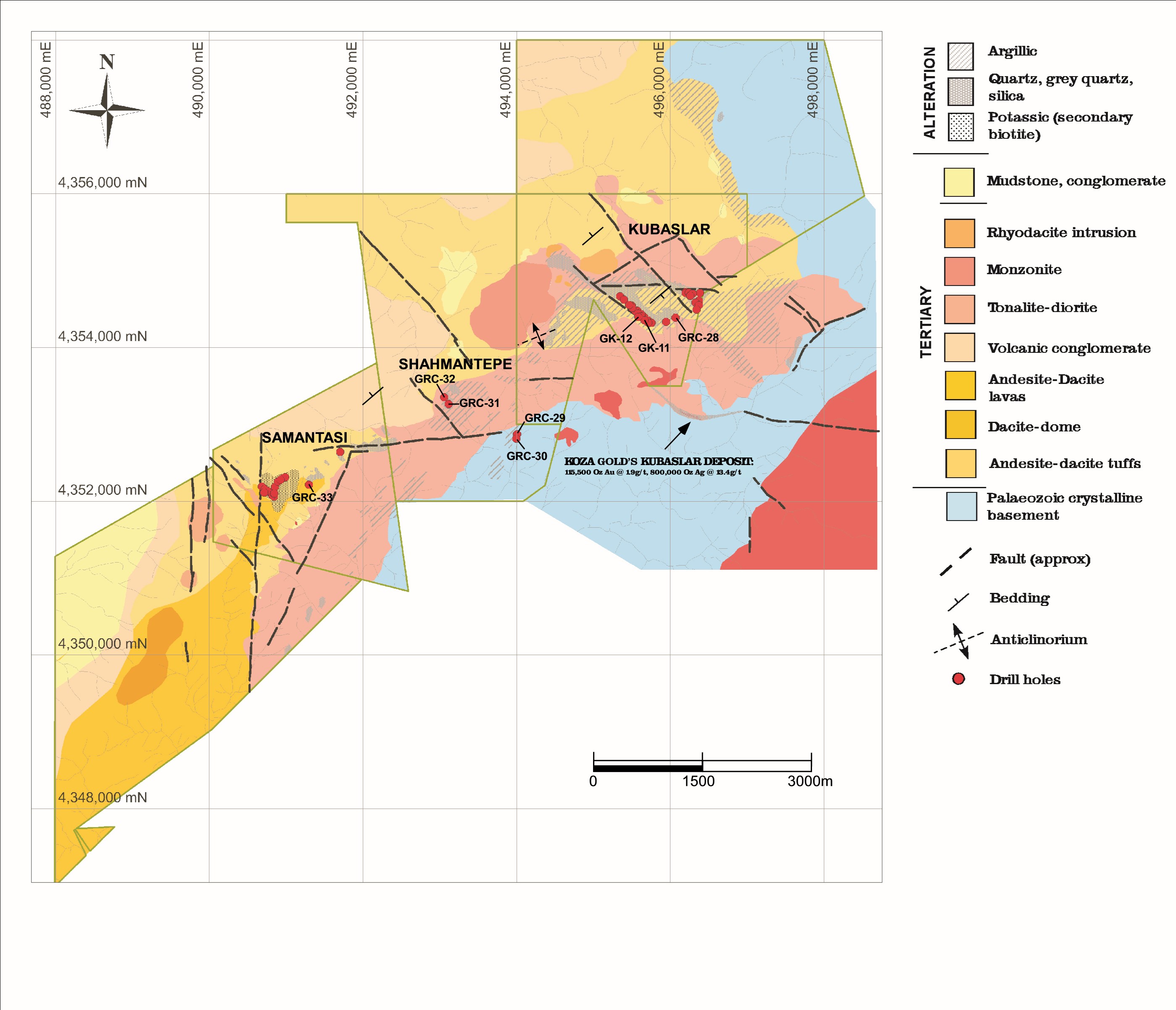